Moving Images: British Royal Portraiture and the Circulation of Ideas 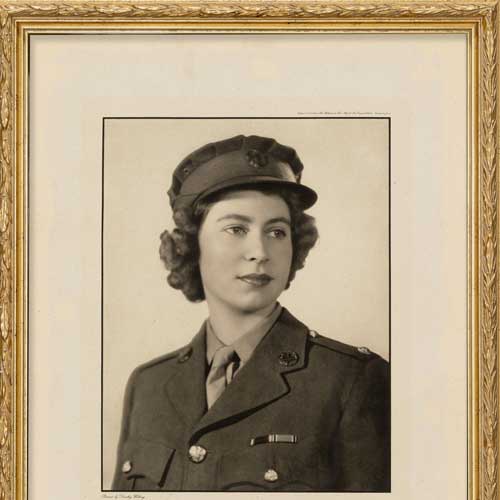 Depicting the British royal family from the Victorian Age to the present, the ceremonial and family photographic portraits presented in Moving Images show how images can both reflect and energize major cultural shifts. Mediating affinities between British monarchs and their subjects, the photographs also contributed to the formation and negotiation of ideas about one’s relationship to nation, family, and gender.

The royal portraits included in the exhibition are symbolic of the lasting cultural effects of Britain’s move to large-scale production of goods, the growth of a middle class, and related shifting gender roles. Generously on loan from the collection of Jodi and John Eastberg, the exhibition includes works by royal photographers Dorothy Wilding, Cecil Beaton, and Marcus Adams.